A typical update query is generally of the following form:

The above statement is divided into:

States which dataset needs to be updated with the update statement.

All fields listed in the update list must be available in this dataset.

The second part of the insert query, the update list:

States which dataset is requested.
The columns described in the first part of the query must exist in this dataset for the query to work.

The last part of the query, which is optional:

Specifies which rows are included in the update. All rows that meet the requirements from the WHERE statement will be updated .

Below you will find some example queries that can be used with the Spotzi Webservice. The dataset names and fields that are used in these examples need to be available in the requested webservice account to show a valid result.

The above statement updates the neighbourhood dataset. The field population will be set to 100 for all records.

For more information about SQL UPDATE statements, please consult the SQL section in our help center or see the official PostgreSQL tutorial. 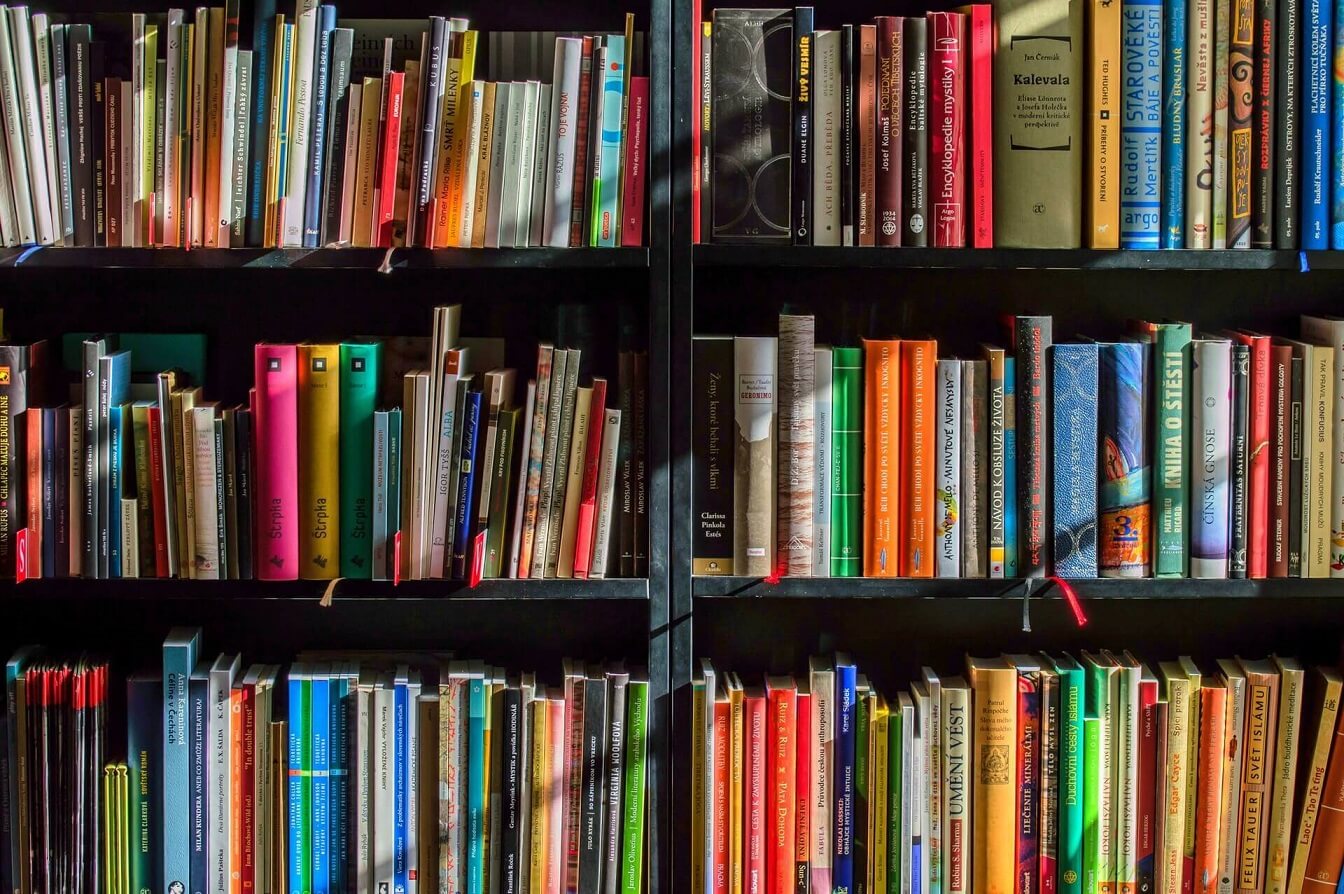