Spotzi presents a spatial data platform for municipalities and civilians

In November 2015, Spotzi won a testbed of Geonovum, named “A Usable Spatial Data Publication Platform”. Geonovum is a Dutch governmental organization that is specialized in the standardization of public data and provides standards that are needed for this purpose. Geonovum started this testbed to increase the sharing of public data between municipalities and citizens. Something that has much similarities with the mission and vision of Spotzi.

On March 17, Spotzi presented their demo of the platform for municipalities, governments and GIS-professionals on the basis of two user cases, where a citizen could change the location of a bicycle stand and After 3 months of hard work, Spotzi created a very new platform that enables citizens to see what their municipality is planning to build in the public environment, but also enables citizens to make suggestions to adapt these plans. Spotzi is very proud of the final product. Where both functionality and usability was our key focus.

Here is a example of a user cases we have showed during the presentation:

The Open Spatial Data Platform that Spotzi created are the first steps of a more transparent way in which open spatial data is used/edited by governments, municipalities and citizens. However, there are still some challenges:

These challenges need more input from the different industries. Do you want to know more about this testbed, do you want to join the discussion or are you a developer that want to take the development to another level. 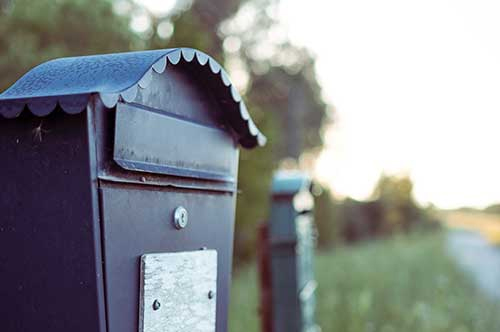 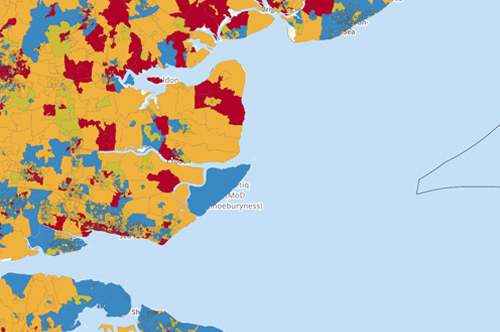 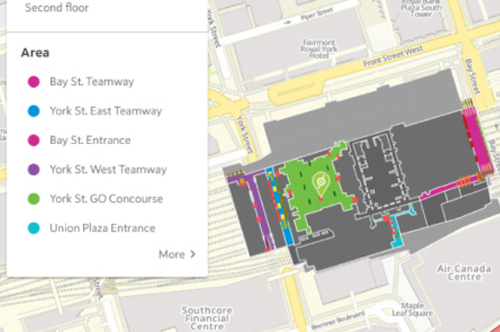