I have a polygon and line map, exported this data to a CSV file and in this file, I can find the columns THE_GEOM and THE_GEOM_WEBMERCATOR. What does this mean?

These columns are only added to your map when you have a data layer with either lines or polygons. When you add a point in your map, the Spotzi Mapbuilder only needs to add the Latitude (LAT) and Longitude (LNG) columns with the coordinates of that particular point.

This column is written in a different projection, called the Web Mercator. This projection was developed by Google in 2005 in order to make geographical data better editable for online purposes. This projection is based on the earlier Mercator projection. This projection is not only used to turn data from a globe visualization into a flat visualization as you know it from the Spotzi Mapbuilder, but this projection also allows you to quickly turn data into pixels on the map. In order to make this even faster, this location data is pre-stored in THE_GEOM_WEBMERCATOR column. Remember that THE_GEOM_WEBMERCATOR value is automatically edited once you change the geometry of the line or the polygon.

What is a projection?

Maps are a flat visualization of a round globe. The conversion of a globe to a map view sounds quite simple, but there is actually a quite difficult process behind this easy process that converts data on a spherical globe to a format, that can be used with the flat, plane maps of the Spotzi Mapbuilder. This conversion is called a projection.

Wikipedia gives the following explanation of Map Projections: “Commonly, a map projection is a systematic transformation of the latitudes and longitudes of locations on the surface of a sphere or an ellipsoid into locations on a plane.”

There are lots of different projections available. In the Spotzi Mapbuilder, we use a single projection called WGS 1984 Web Mercator. 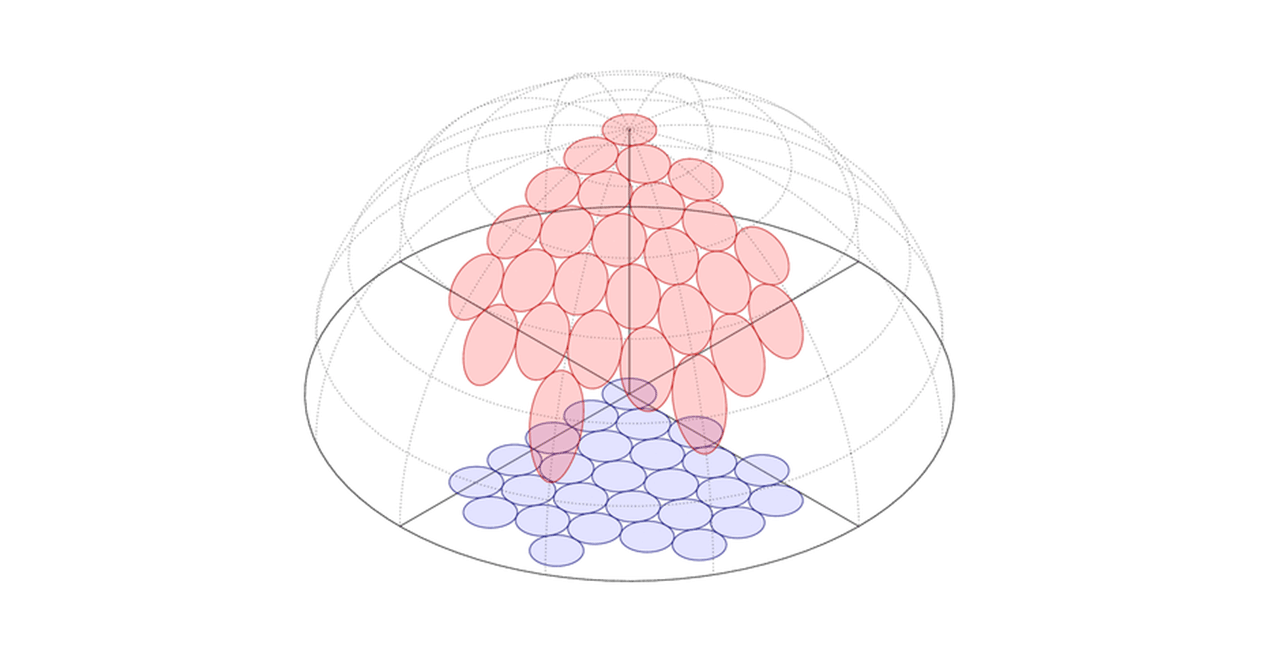 So what is the difference?

By doing these transformations and automatically adding THE_GEOM_WEBMERCATOR column, we make it really simple for you to manage and display your data without thinking much about projections. So THE_GEOM describes the geometry of a particular map feature and THE_GEOM_WEBMERCATOR is used to make sure that the geometry that is described in THE_GEOM can be made visual in the Spotzi Mapbuilder.

You can find out more about which cookies we are using or switch them off in settings.

You can adjust all of your cookie settings by navigating the tabs on the left hand side.

Functional Cookies should be enabled at all times so that we can save your preferences for cookie settings.

If you disable this cookie, we will not be able to save your preferences. This means that every time you visit this website you will need to enable or disable cookies again.

We use these cookies that to track the pages that you have visited. Based on this information we can serve you offers that are completely adjusted to your interests.

Please enable Strictly Necessary Cookies first so that we can save your preferences!