This demographics dataset of Denmark contains the following information: 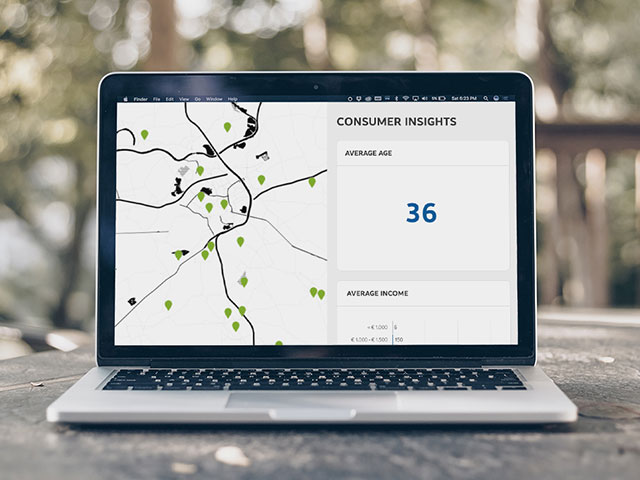 How to buy demographics of Denmark?

The demographic data of Denmark is part of our Spotzi Insights Dashboards. Above all our dashboards save you time and money. Firstly, by uploading your customer base in our Spotzi Insights Dashboards, we will instantly show you more information about the demographic characteristics of your customers. Secondly, we show you look-alike audiences to target based on these insights. By adding our media consumption to our dashboards, you can define the best marketing strategy. Our dashboards will instantly provide the necessary insights.

Population density represents the ratio between the number of inhabitants and the total size of a given area. In Europe, population density is often expressed in inhabitants per square metre (m2), but in countries like the US it can also be expressed per square mile (sq mi) or per hectare. More interested in the number of houses? Then maybe the address density is interesting. Check out our Addresses Denmark dataset for more information. 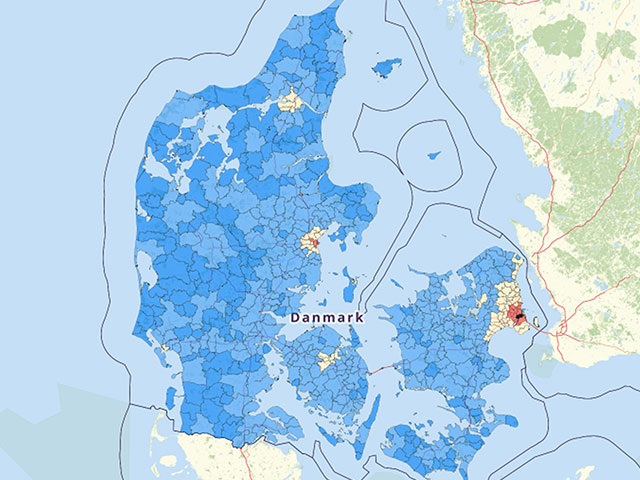