Currently (March 2020) the Covid-19 virus is bringing the world to a standstill. However that is not the case everywhere. When March 16th the Dutch government implemented social distance as a measure, reports came in beaches and nature parks were more crowded then ever. Spotzi recently became a partner of mobile location data company Ubermedia. We used their data to analyze the effect of the social distance measure in the Netherlands.

First of all we looked at the center of Amsterdam. The social distance measure showed effect over there. Mobile data patterns show a strong decrease of visitors in downtown Amsterdam. Then we looked at a popular beach near the North Sea and a nature park near the city of Utrecht. Data supported the stories. The mobile location data showed more than 4 times more people after March 16th at those locations than on an average day the 2 months before.

We wondered whether the social distance measure actually worked out as meant to be. We therefore looked at three different shopping malls spread across the country. There the effect of social distance was visible. One shopping mall showed a decrease in visitors of around 75% a few days after the measure went into affect. The Covid-19 virus was first reported in the South of the Netherlands. A shopping mall in that area only showed a decrease in visitors of 32%. 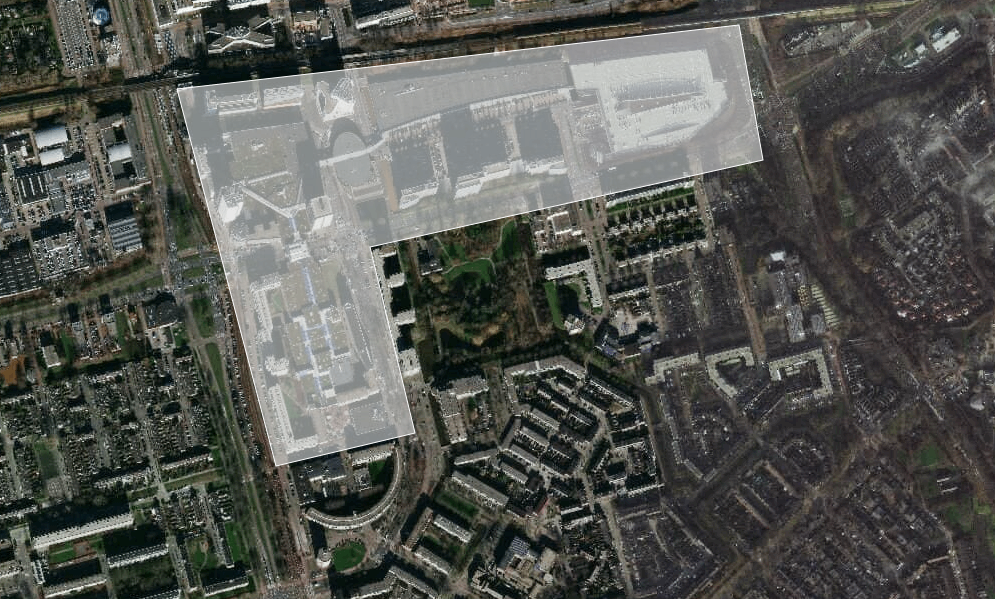 UberMedia collects mobile location data from a variety of sources and aggregates them into location intelligence, audience segment targeting, and media measurement. For this study we analyzed the locations of 67,000 mobile devices from January 1st until March 21st. We counted the number of mobile devices seen per day within polygons we drew around the analyzed locations. The picture above shows a polygon around a shopping mall in Rotterdam. The data is fully anonymous. We don't know any personal information like name, phone number or home address of the devices seen at the locations. Usually we use the Ubermedia data to measure the effect of Out of Home advertising. 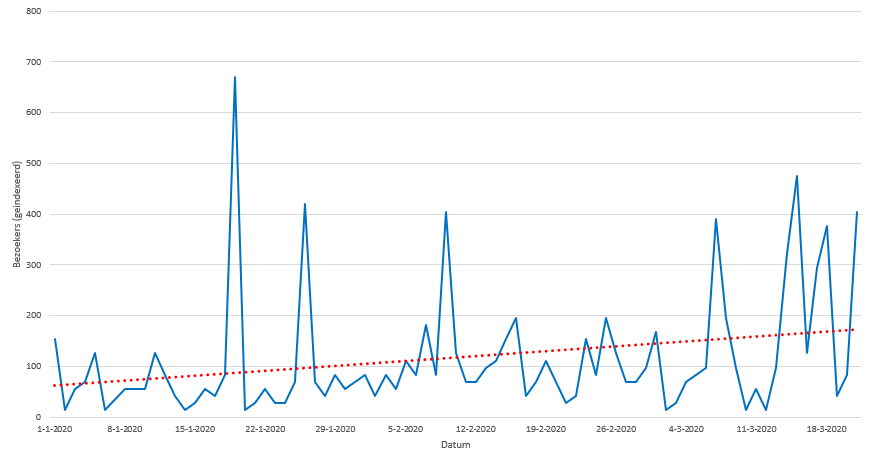 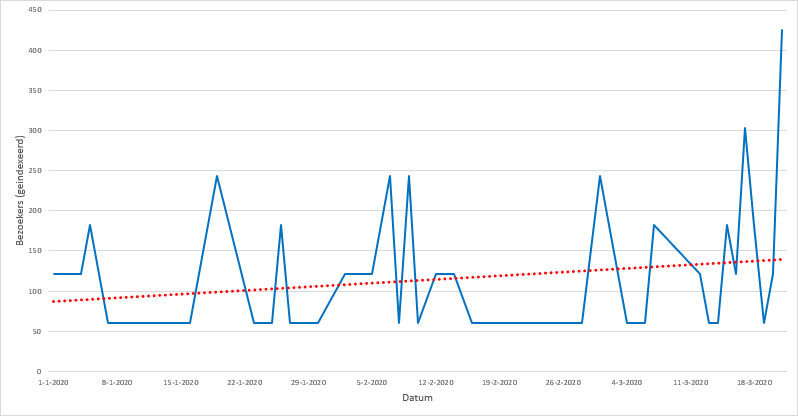 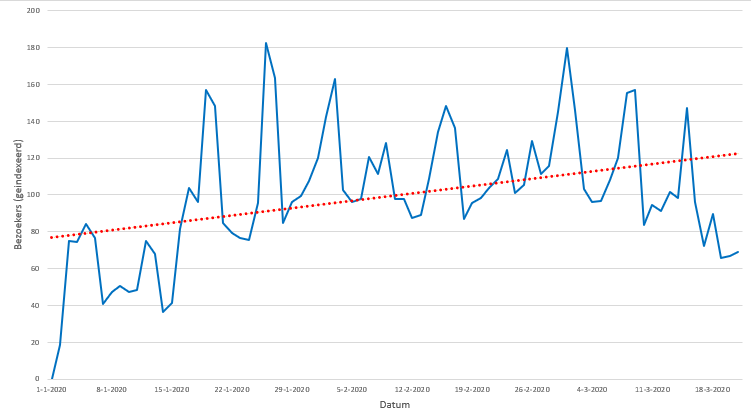 The Netherlands vs the rest of the world.

Ubermedia investigated the effect of social distance in the US, Italy and the South Korea. Starting February 19th less people started populating the streets. In Italy the social distance measure started its effect from March 9th. Their full research can be found here: https://covid19.ubermedia.com/