Help Center Knowledge Base What is a KML file?

What is a KML file?

2 MIN BEGINNER KML FILE, WHAT IS A KML FILE

A KML file format, also called a Keyhole Markup Language, is an XML file that is optimized for internet-based earth browsers like Google Maps. This file type was developed by Keyhole Inc. The precursor of Google Earth. A KML file contains the data that is needed to draw the map features (point, line or polygon) on the map, but it also contains more information about every attribute. The KML format is used by popular online map browsers like Google Earth and Google Maps. 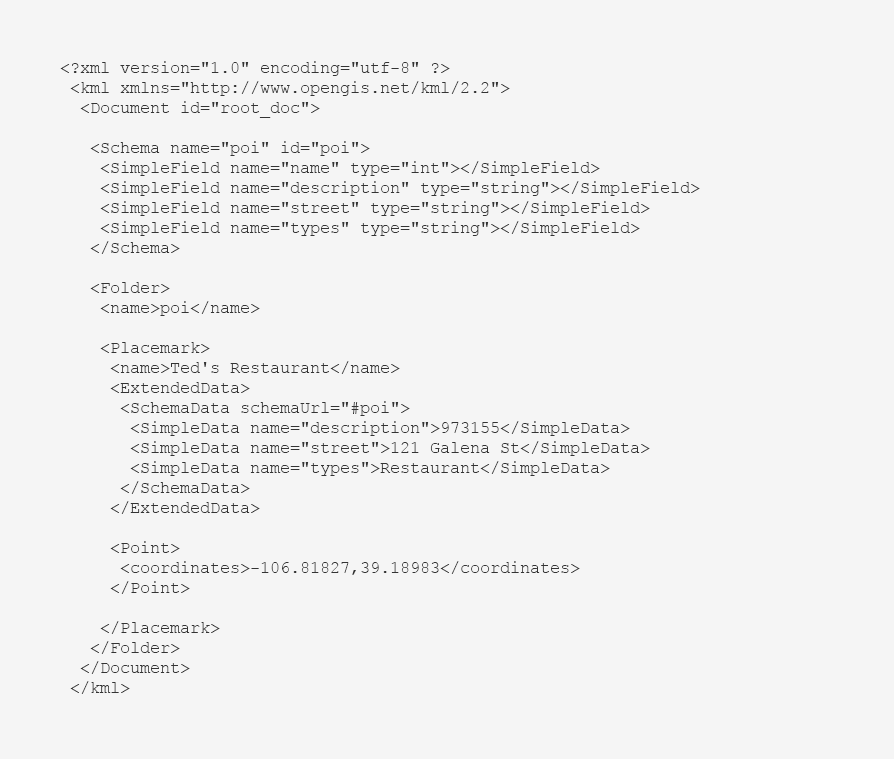 What software opens a KML file?